Metal Rainwater Solutions is a new Cambridgeshire based company offering the sale and installation of Lindab Rainline metal gutter Northants. 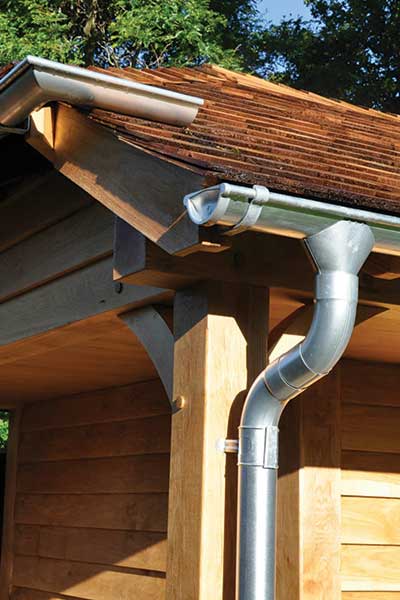 The King of Galvanised Gutters, an improved galvanised steel with a strengthened magnesium zinc alloy coating offering the highest surface protection of any metallic coated steel. Magestic settles into an attractive dark grey metallic appearance within 3-5 years after installation. 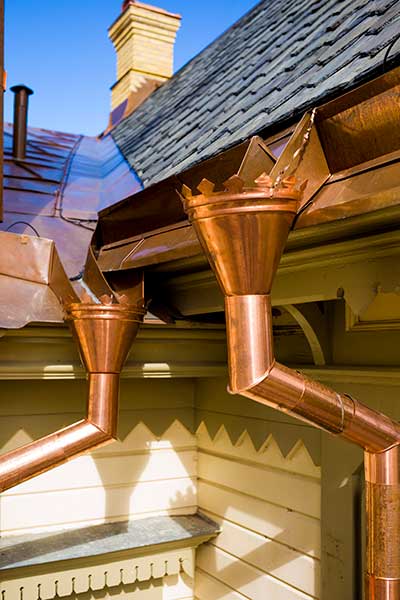 A limited range of Rainline products are available in uncoated copper. The finish is highly desirable and provides excellent corrosion resistance once it has transitioned to a greenish verdigris patina. 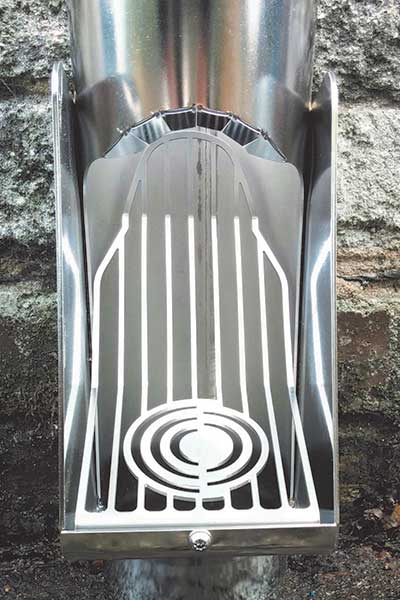 This steel has a thick layer of zinc coating on both sides which protects the steel core from corrosion and the top coat contains polymer grains that make the surface scratch resistant. This coating also has excellent flexibility which enables the sheet steel to be formed to produce various products without damage to the coating.. 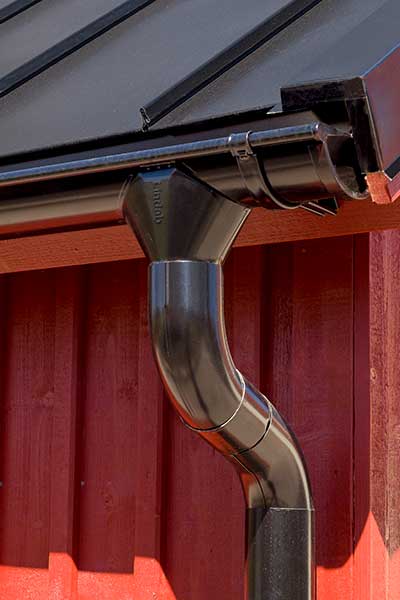 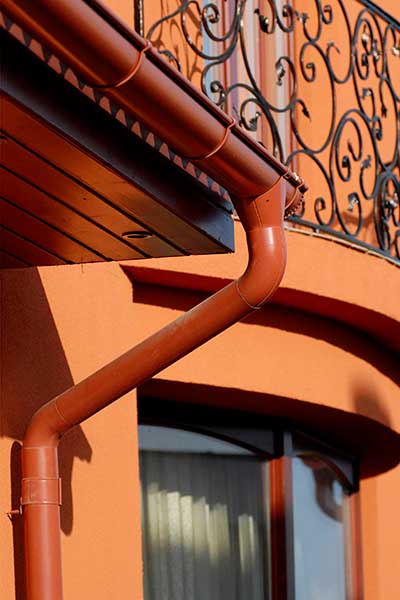 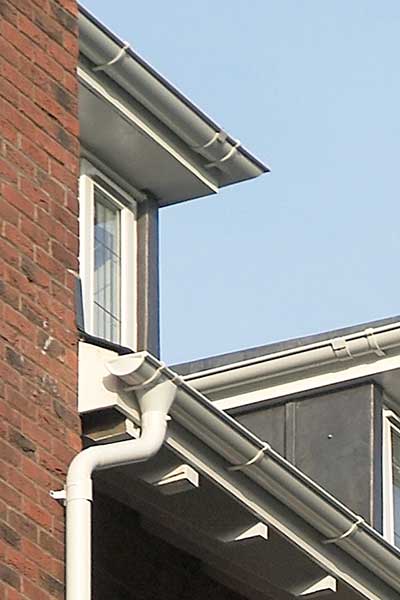 A choice of 12 painted colours to suit classic or contemporary aesthetics for domestic or commercial properties. High-build, scratch-resistant polyester paint is UV stable, has excellent colour fastness and is flexible which ensures that the coating isn’t damaged when products are formed from the sheet steel. Painted Rainline systems are supplied with a 15 year warranty. 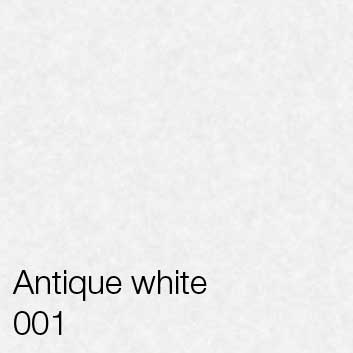 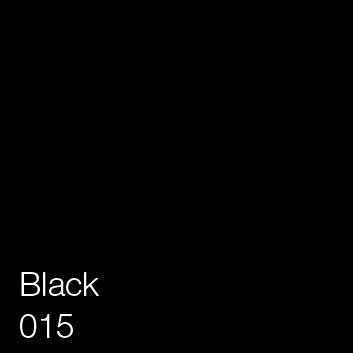 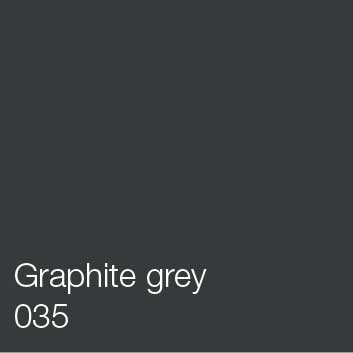 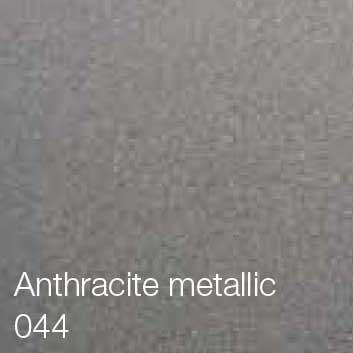 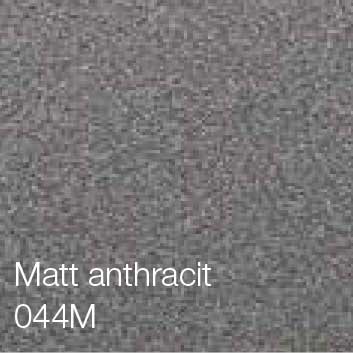 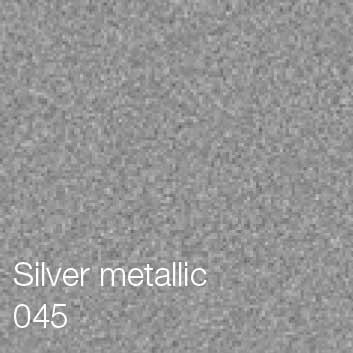 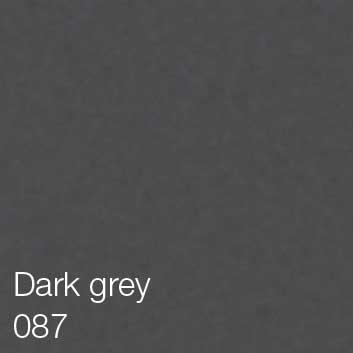 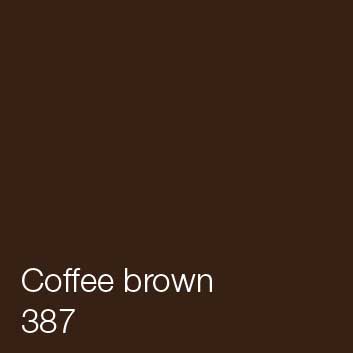 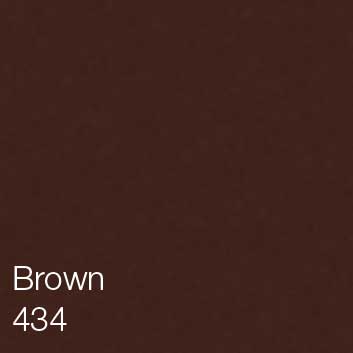 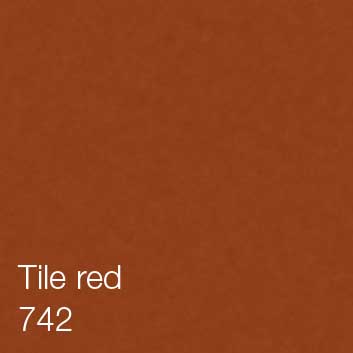 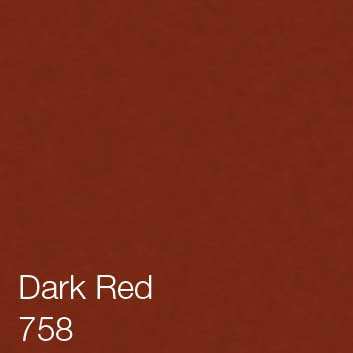 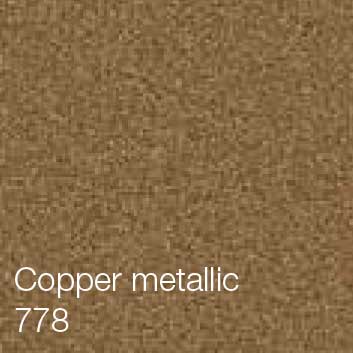 Some info about Northamptonshire (Northants)

Northamptonshire (abbreviated Northants.), archaically known as the County of Northampton, is a historic and ceremonial county in the East Midlands of England. In 2015, it had a population of 723,000. The county is administered by two unitary authorities: North Northamptonshire and West Northamptonshire. It is known as “The Rose of the Shires”.

Apart from the county town of Northampton, other major population centres include Kettering, Corby, Wellingborough, Rushden and Daventry. Northamptonshire’s county flower is the cowslip. The Soke of Peterborough falls within the historic boundaries of the county, but its area has been part of the ceremonial county of Cambridgeshire since 1974. 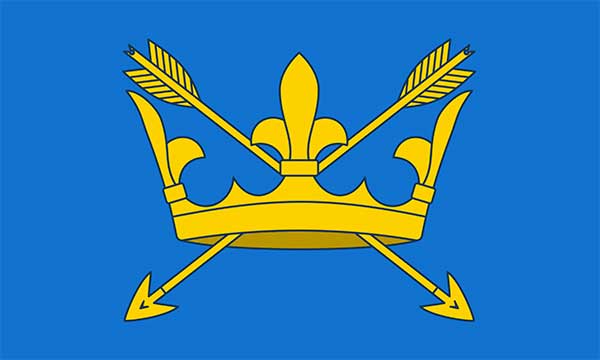 “Excellent customer service is one of our core values and we take great pride in delivering a great product on time… every time.”

We are proud to supply Lindab guttering in Northamptonshire including, amongst other towns and villages, the following towns: